Snagglepuss first appeared in several episodes of The Quick Draw McGraw Show and became a regular segment on The Yogi Bear Show, starring in a total of 32 episodes. In his earliest appearances he was orange instead of pink and called Snaggletooth. In later episodes, Snaggletooth was referred to as Snagglepuss's cousin. He also appeared in other Hanna-Barbera series such as Yogi's Gang in 1973, as a co-host for Laff-A-Lympics in 1977 and 1978, Yogi's Treasure Hunt in 1985 and as a teenager on Yo Yogi! in 1991.

Snagglepuss lives in a cavern, which he constantly tries to make more habitable for himself. No matter what he does, however, he always winds up back where he started or worse off than he was before. In some episodes, Snagglepuss is chased by Major Minor (voiced by Don Messick), a tiny-sized hunter, whose chases seem similar to the ones which involve Elmer Fudd and Bugs Bunny. 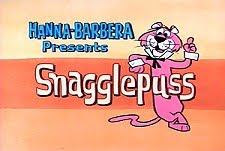 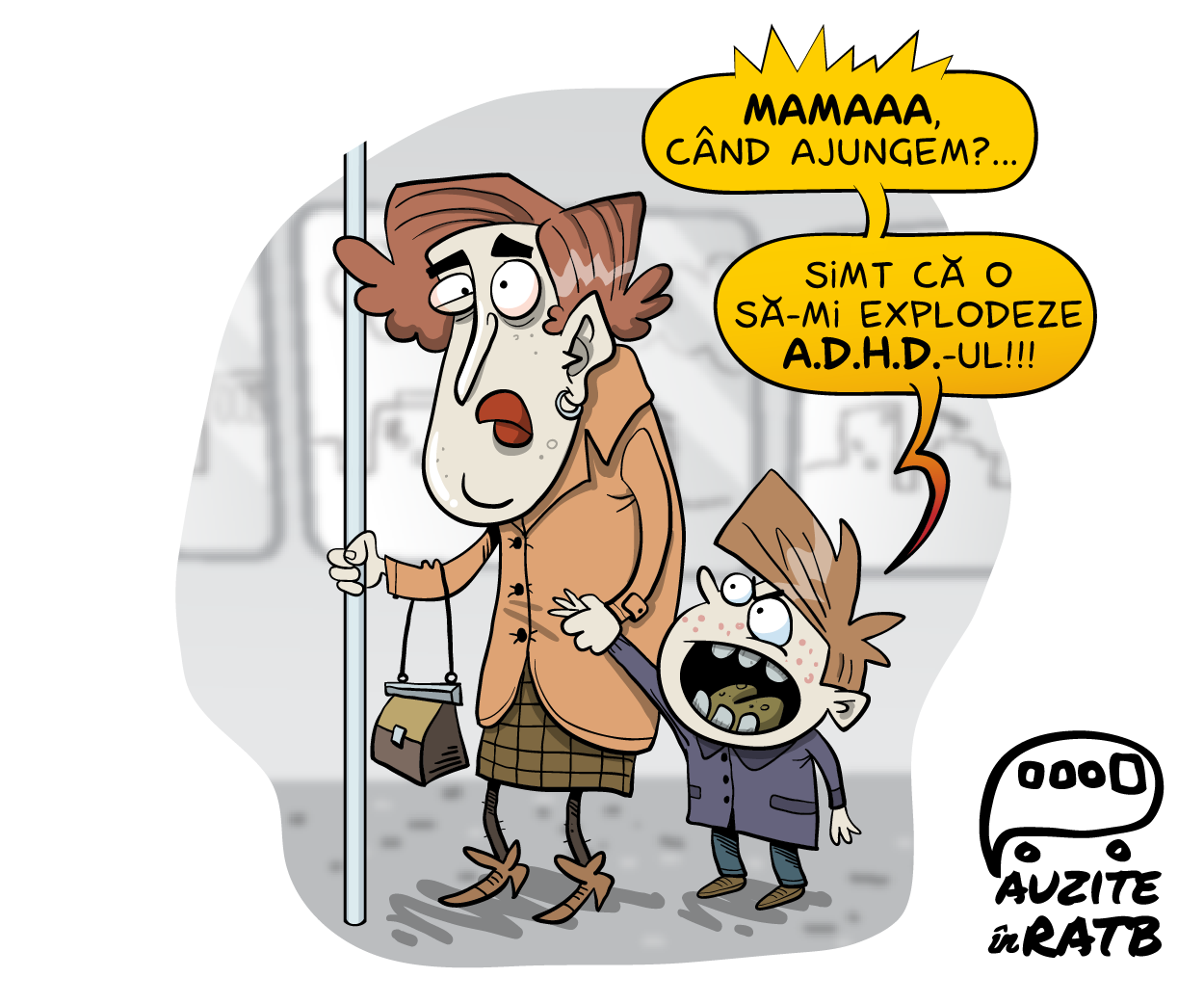 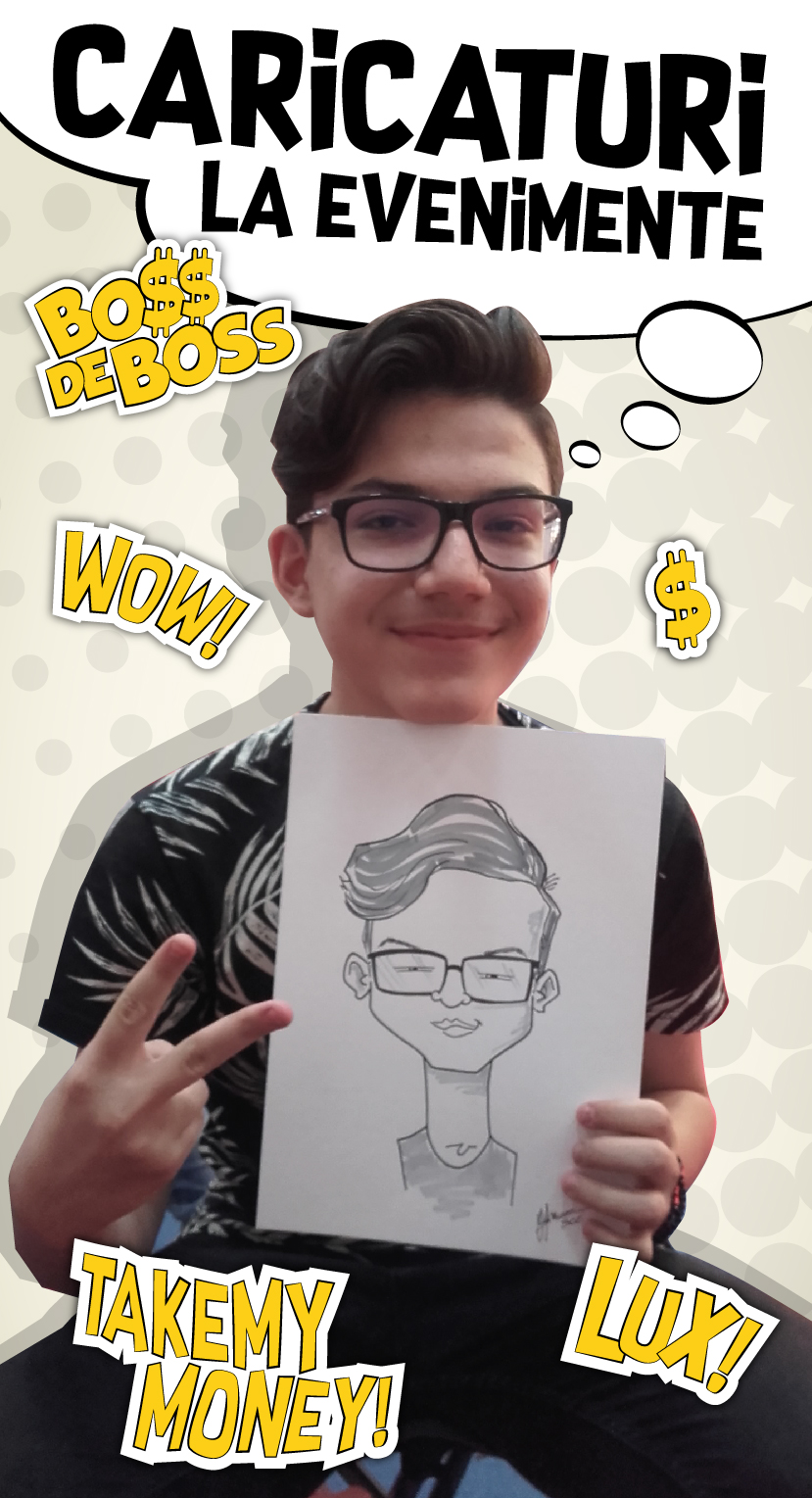 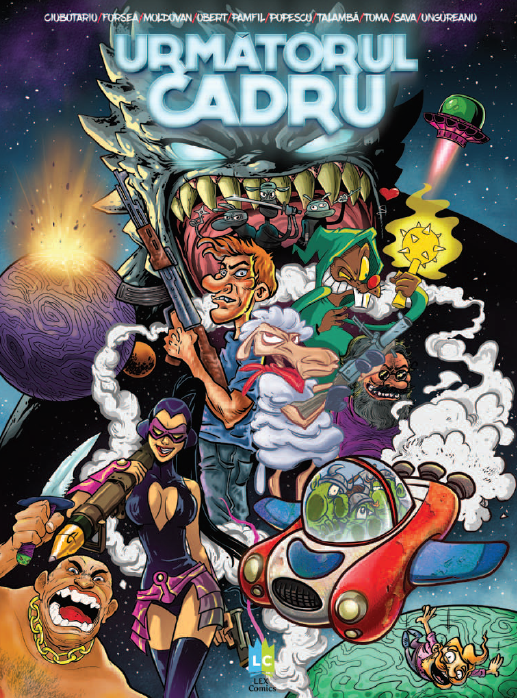